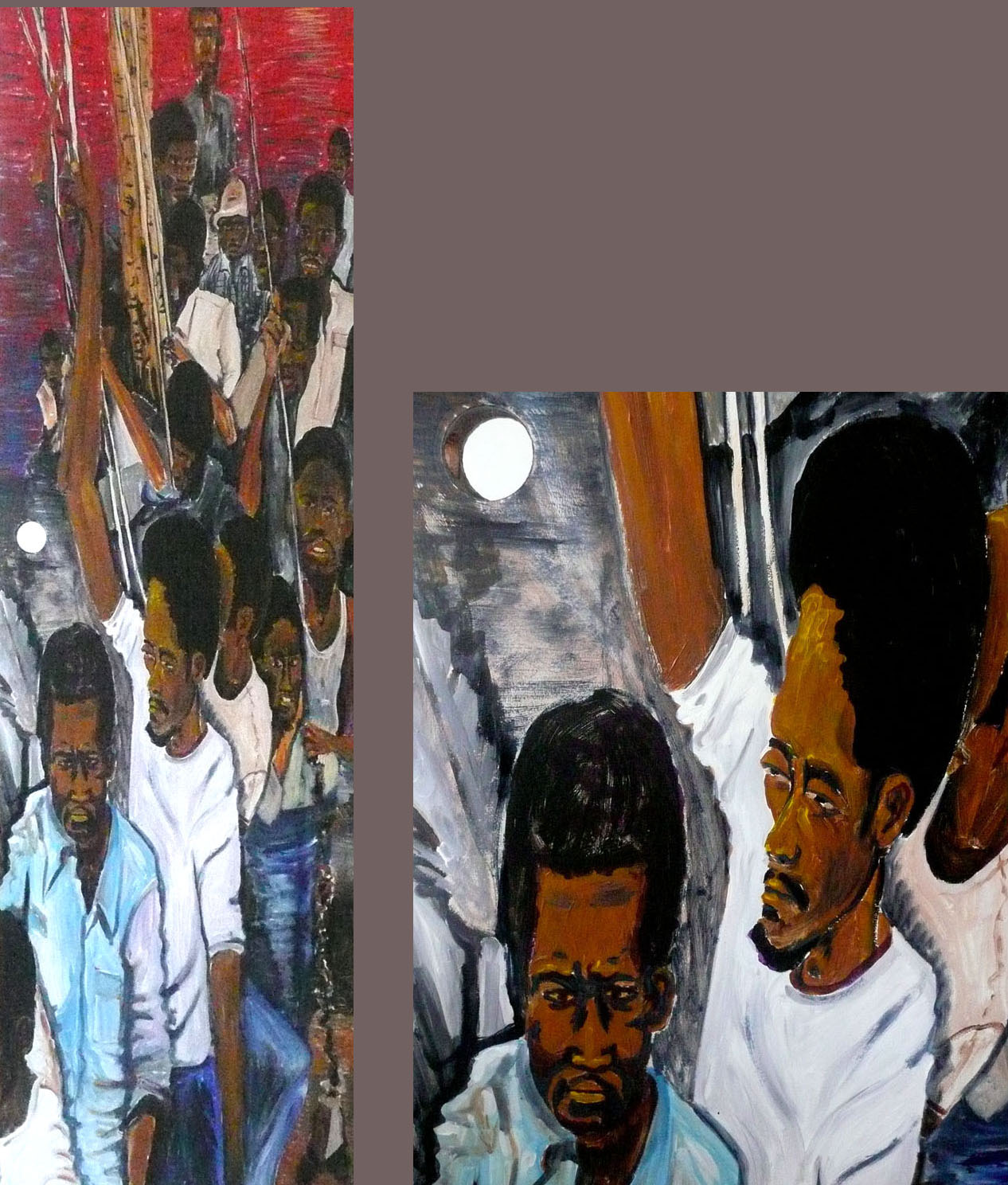 Haitian descendants of Africa to willingly risk their lives on rickety boats and cross treacherous waters to make it to the land of ill and money. Unfortunately those few who survive the trip wind up in Krome Detention Center, otherwise known as jail. There they are detained until being repatriated. We give political asylum to Cubans when they arrive even though many say they are leaving desperate economic conditions. With numerous regime changes Haitians flee political persecution and cannot stay because of economic reasons.

Years ago, didn’t European ancestors flee to the Americas for the same reasons?

We don’t acknowledge Haiti, the second independent nation in the western hemisphere and first free black nation, even though we would be speaking French right now had it not been for Toussaint L’Ouverture defeating Napoleon. When will our political, economic, social, spiritual, and emotional doors be open to Haiti?